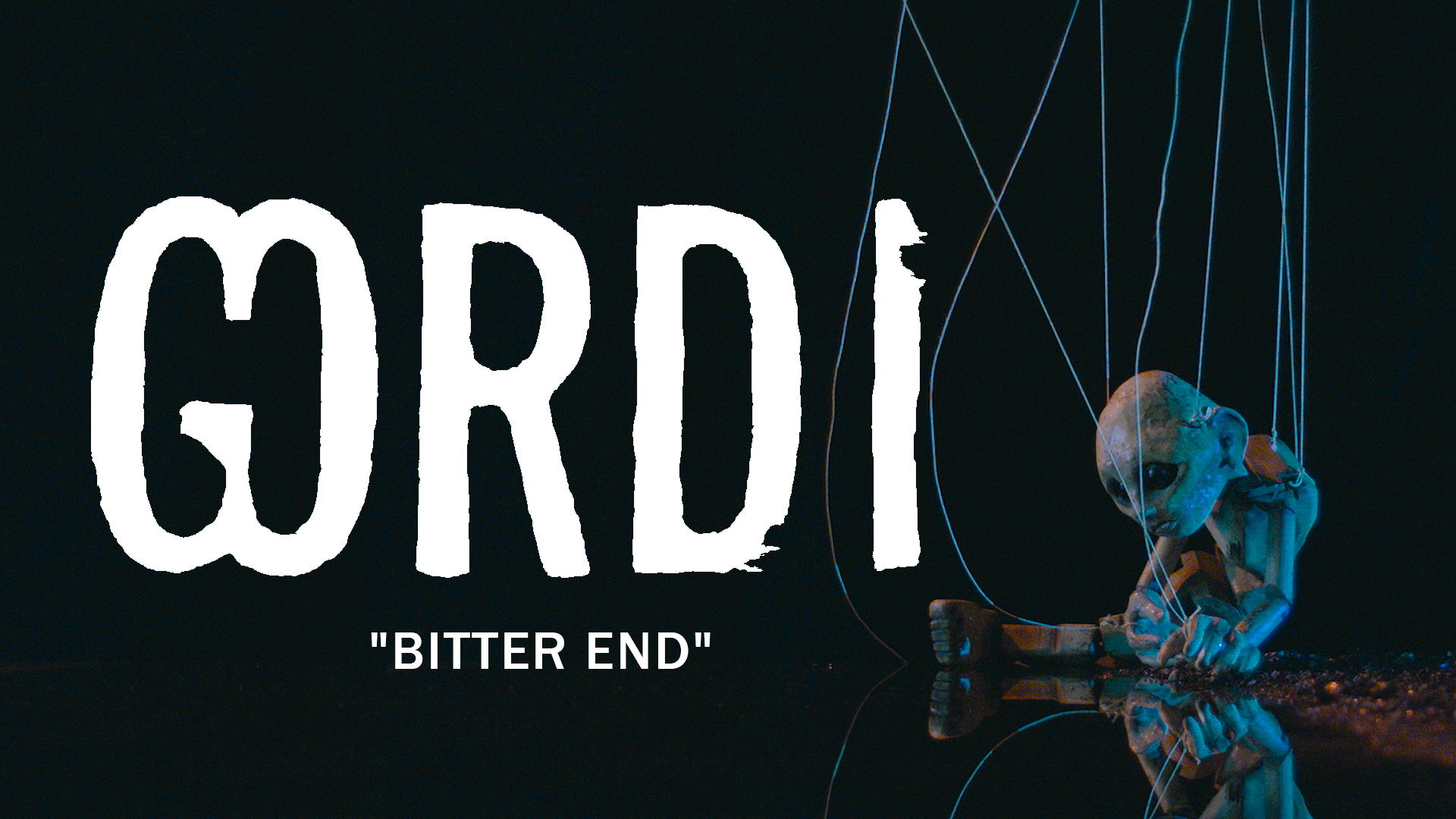 ​Before I create any VR experience, I ask myself “who is the audience in relation to the space and what is their POV?”. Early on in the story boarding I decided that the audience would be an observer of the story, and that their would be no ‘interaction’ between the audience and Nigel (the Marionette),  meaning he wouldn’t ever acknowledge the audience inside the headset. I chose to place the rig in positions that were outside of his world so that you feel like you’re observing his world, but never in it. After we did tests I realised that this was the biggest mistake and as an audience member you are constantly searching for recognition that you’re in his world. It became apparent that I was falling into the traps of film making and that between the 2D and VR there really wasn’t any reason to have a 360 VR project of the same story as I was offering the same perspective. It’s here that I switched tactics and decided to place the camera inside the middle of the action and for Nigel to both acknowledge the audience inside his world and also be motivated to move towards the camera whenever we switched positions.

The audience’s point of view wether it be 2D or 360 is an important choice to make and is a great way to decipher whether or not you’re in the right medium for the story you want to tell. 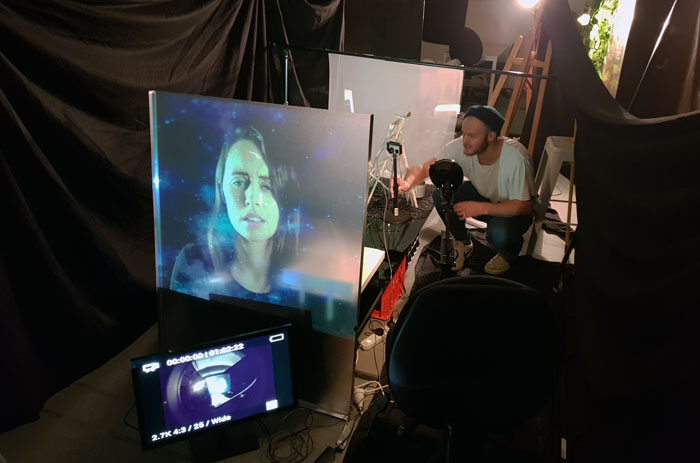